What’s Alopecia And Its Types 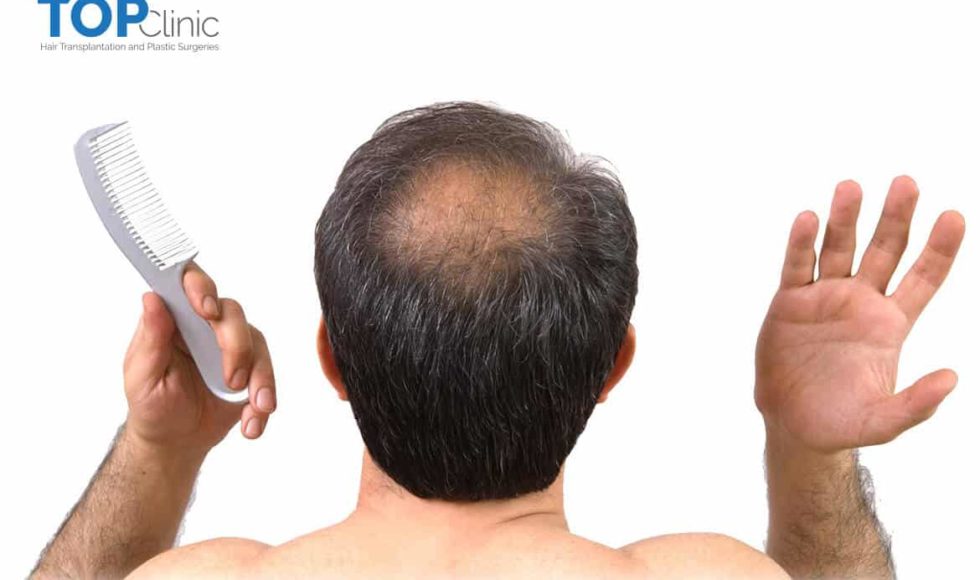 What’s alopecia and the types of alopecia are common terminologies between people men and women alike.

Some people know alopecia in the wrong way, others know it correctly, and others do not know it at all. On the other hand, all of us seeking to know what’s alopecia meaning, because there is a lot of misinformation and circulated wrong definitions for-profit purposes and other purposes, which make us confused.

Alopecia is an abnormal hair loss; occurs for both men and women, in which the hair follicle cells are attacked because of the autoimmune disorder, then, hair follicles become to shrink, and excessive hair loss occurs.

Alopecia can affect people of all ages, even children, and teenagers, as well as, the world health organization approves that 147 million people around the world suffer from alopecia.

There are several kinds and many types of alopecia, whether androgenetic, scarring, involutional alopecia, alopecia areata, etc. and it is considered as an explanation of what’s alopecia.

It appears due to the imbalanced hormones in the body; the most effective hormones are androgen hormone, the estrogen hormone, and testosterone hormone, which is known as DHT.

Alopecia areata is one of the types of alopecia, which is sudden baldness, causes patchy hair loss, and leads to complete baldness, which is known as alopecia totalis.

If you suffer alopecia areata, you might find hair on your shower drain, pillow, or brush; then, you might discover bald spots in the scalp, which take many different shapes.

It occurs in the whole body, which affects the scalp as a first degree, then, the beard and mustache as a second degree, then, any part in the body as a third degree.

Alopecia areata can be treated only by hair transplant because other treatments such as medications cannot help for alopecia areata.

Known as cicatricial alopecia; it’s different from alopecia areata because it has inflammatory and burning cells around the hair follicles, in which the person who has scaring alopecia might feel itchy and pain in the scalp.

The bald patches of scarring alopecia are expanding over time, and the edges of the bald spots look ragged. The acne and folliculitis that you suffered cause scars around the whole body hair and destroys the growth of follicles.

This permanent destruction of the hair follicle is untreatable except when you depend on a hair transplant procedure. Scarring alopecia is the popular meaning of what’s alopecia.

This type of of alopecia happens with age or due to stress and psychological stress, so thinning hair occurs, then, you will find bald patches in several areas in the scalp.

Alopecia Universalis occurs in all body hair, causing hair loss including the scalp, eyebrows, beard, and mustache. It happens at any age; in which genetic factors and the immune system affect hair follicles and cause hair loss and thinning.

This type of alopecia occurs when the person is exposed to something traumatic during life. Telogen effluvium is considered temporary hair loss and hair starts to grow after a period of about two or three months.

It is a psychological condition or mental disorder that causes hair-pulling, usually seen in children who pull out their hair, which leads to hair thinning, and hair loss, then, causing alopecia.

Sometimes it is seen in teens or elderly who passing on the mental disorder, suffer stress, or compulsive desire, so that, they pull out their hair because of tension.

This one type of types of alopecia occurs after the person exposes to chemotherapy, then, too much hair loss happens and impairs the hair growth.

Frequently, this type is the most dangerous meaning of what’s alopecia, in addition, it can only be treated by undergoing hair transplant procedures.

The hair treatment products such as drugs, oil, masks, etc. can help in some cases but cannot be cured the damage of the hair follicles, so the best healed for alopecia is the hair transplant operation.

It is a cosmetic procedure, in which the follicles are harvested from the back of the scalp, called the donor area, then, be implanted in the receptor areas, which is the area needed to be treated for hair loss, baldness, alopecia with its all types. Hair transplant procedure has several techniques such as FUE, DHI, and ROBOT.

All the information about alopecia is mentioned in this article. If you suffer one of them, I would like to hear from you a callback, and one of our medical specialists will call you. 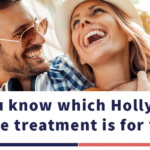 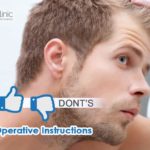 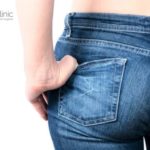